Lager is a broad term that encompasses many types of beer. There are light, medium, and dark lagers, all of which vary in terms of flavor and alcohol content. This article will cover the different types of lager beer and their characteristics.

Various types of lager beer include pale lager, dark lager, Pilsner, and more. But what makes each of them different from the next? And how does a person determine which types are right for them?

Pale lagers are among the most widely produced beer styles in the world. They have a long history, beginning in the mid-1800s when John Wagner first brewed them in Philadelphia. Today, pale lagers can be found in almost any country.

Pale lagers can be divided into two main types: Pilsner and Helles. These are the most common pale lagers, but there are several other varieties.

Pale lagers are typically made from pale malts, which produce a straw-colored beer. These brews are also often lightly hopped. Typical malt flavors include sweetness and moderate bitterness.

Pilsner lagers usually have a dry finish and a noble hop aroma. Some of these beers feature noticeable spices from the Saaz hop, a native German variety.

Helles is a sweet brew with a mild noble hop presence. It uses German Pilsner malt. Most professional brewers consider a perfect heisse to be the pinnacle of their art.

Dortmunder Export is a pale lager that originated in the industrial town of Dortmund. This style is less common than a pilsner but has a similar hop/malt balance. The beer has crisp carbonation, a floral hop presence, and slightly higher alcohol content.

Many breweries around the world have a pale lager in their portfolio. There are some brands to choose from, including Budweiser and Sapporo. However, these pale lagers can veer away from the traditional.

Some brewers use adjuncts like corn and rice to produce their pale lagers in the US. Other brewers stick to old-school recipes.

The style has a complicated history in the United States. A handful of breweries embraced this style when it was first introduced, but today only about 44 breweries are brewing it in the US. 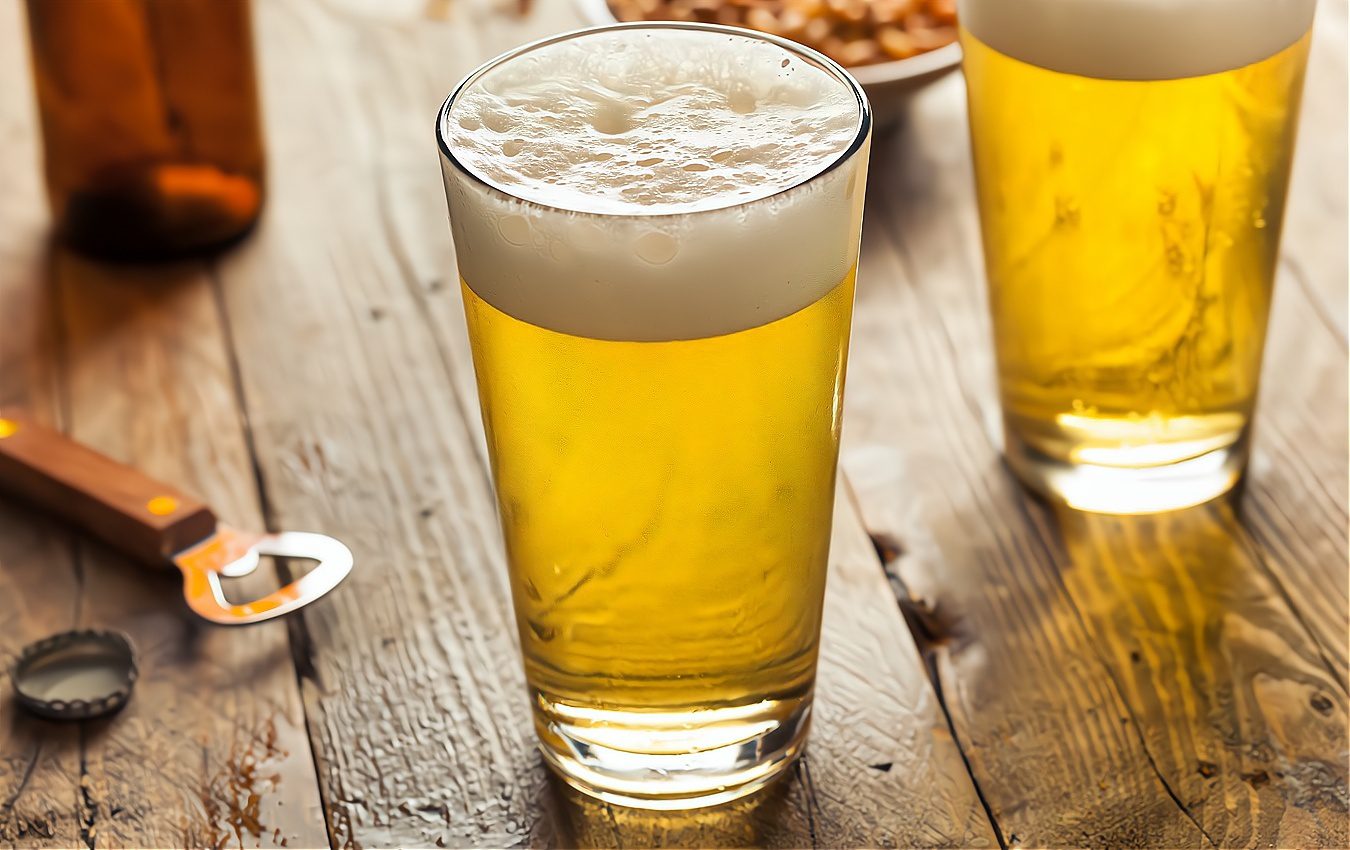 Amber lager is a style of beer that is made from colored malt. It has a light to medium body and is usually well-balanced. These beers can showcase a variety of hops.

Amber lagers can be pale or dark colored. They can also have a smooth taste. The taste of these beers is more complex than that of a normal lager.

Amber lagers can be enjoyed on their own or with food. These beers are generally light to medium and are often favorites among connoisseurs. This type of beer is a good choice for all occasions.

Amber lagers are usually lightly carbonated. This makes them easy to drink. Typically, they are sweetened with a light latent bitterness.

An amber lager is a pale beer with a darker, richer taste than a regular lager. This beer is a great choice for drinking with Mexican cuisine.

As a type of beer, amber has been around for centuries. But it gained a special place in the 20th century. Amber lagers were once thought to be synonymous with pale ales.

This style of beer was originally brewed in Vienna. It closely resembles the golden-amber Marzen style of Munich. However, it has fallen out of favor in the city.

Amber beers are known for their unique taste and are available at various breweries. Their brewing process is also different from that of a normal lager.

Amber lagers are a perfect choice if you’re looking for a delicious beer to drink during the summer.

Brown ale is a lager beer style that has been around for hundreds of years. It’s one of the most common brews in England, Belgium, and the United States. Today, beer enthusiasts like brown ales for their flavor and appeal. They’re also a good year-round drink.

Brown ales come in various styles and are often made with various specialty grains. Most brown ales are brewed from brown malt. However, pale malt can be used as well.

Brown ales are typically mild in alcohol content, and flavors of caramel, chocolate, coffee, or other nutty tastes may accompany them. They are often served in pint glasses.

Brown ales can be hazy and have a nice fizz. But, on the other hand, a good one can be refreshing and pair well with grilled foods and winter taverns.

Depending on where it’s brewed, a well-made brown ale should have a smooth finish. It should be poured slowly into a tulip glass to get the most from a brown ale. This will increase the number of heads.

Traditionally, British brown ales were brewed with a range of strengths. The original gravities ranged from 1.060 to 1.090. Today, a well-brewed brown ale should have a strong malty center and balanced hops and water.

There are several varieties of English brown ales, which are characterized by their rich, malty flavor. Beer experts consider them among the most exciting beer styles on the market.

These are similar to the German dark Dunkel lagers. Although they may have some fruity aromas, they keep the hops to a minimum. 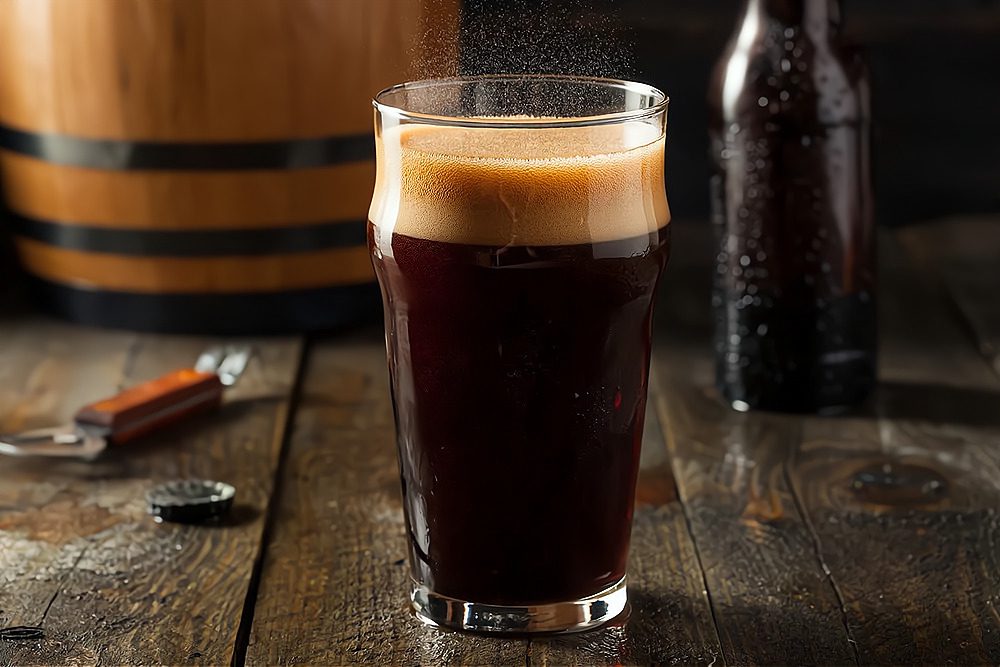 Pilsner lager beer is made in the style of brewing that originated in Eastern Europe. It’s brewed with pale, kilned barley and lager yeast. These ingredients make for a refreshing beer with a light to medium body and hop flavor.

Pilsner has a light color and high carbonation. In addition, the lager yeast helps to create a crisp, clean finish. Traditionally, Pilsner was consumed through straws.

The Pilsner style evolved from its origins in Czechoslovakia. Breweries in the region used a combination of ingredients to create a distinctive taste. While the traditional Pilsner uses only noble hops, newer varieties such as Mosaic and Citra can be used to replace them.

Some brewers also add protein salts. This gives a smooth, creamy mouthfeel. They often use a single-step infusion mash at 67 degrees Celsius and add the hops about 30 minutes before the boil.

Various new hops have been introduced that offer more Western-style flavors in recent years. The Pilsner has become a favorite of the craft beer market. However, IPA-ification has begun to creep into the larger styles.

While a Pilsner can be mistaken for a smaller, more watery American IPA, the two styles are quite different. Pilsners are bitter and less sweet than IPAs and feature a clean, light finish. Both depend on hop flavors.

If you are a beer lover, you know that different types of beers can differ in taste, appearance, and alcohol content. Understanding the difference between ales and lagers helps you choose the right beer for your tastes. 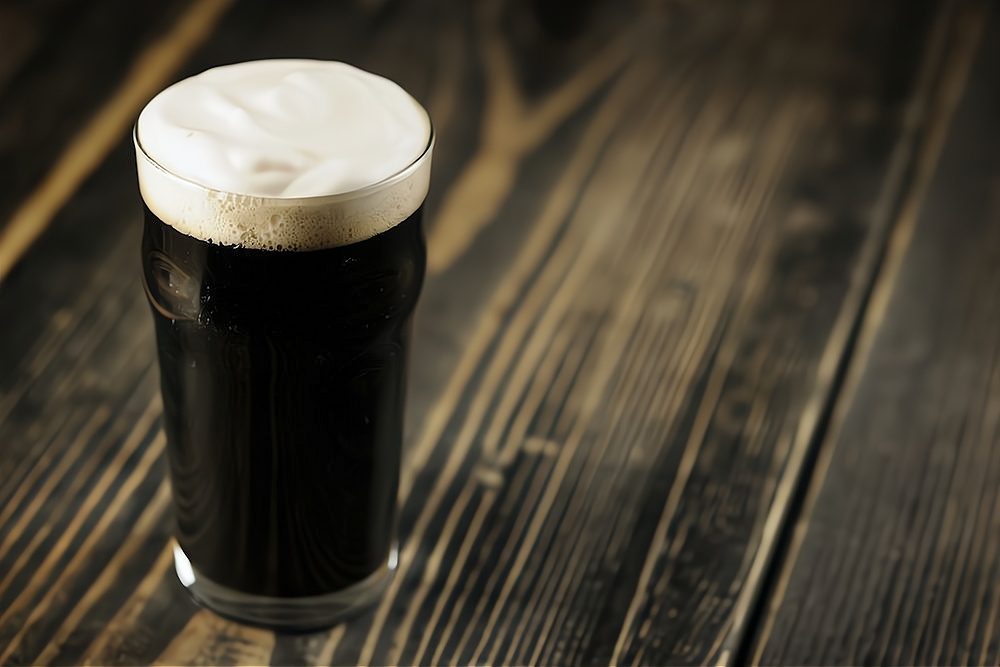 Generally, lagers are lighter, crisper, and more refreshing. In addition, they have a clean, citrusy, and slightly bitter flavor. These beers are ideal for beginners and experienced beer lovers alike.

Pale lagers are the most popular style of lager. The color is generally a light golden yellow. Although the term “pale lager” has many variations, they all share the same basic taste and texture.

Stouts, however, are dark, smooth beers with a richer aroma. Their flavor is derived from caramelized malt flavor. Some stouts use barley as the main flavoring agent, while others are made with other grains.

A dark lager is commonly known as a stout in the United States. A stout beer has a higher alcohol content than a pale lager. Many stouts are made in Ireland, where the climate is warm, and they have more hops than a pale lager.

Another common lager type is Bock beer, which is dark and strong. There are also several styles of craft beers.

When you brew your lager, the first step is making a starter. This gives you a head start on your yeast. After you brew the beer, you will need to lager it for months.

Because lagers are fermented at cooler temperatures, the flavors are cleaner than ales. However, dark lagers can also have a mildly bitter taste.

There are a variety of lager styles, including Bocks, Vienna Lagers, and Helles. In addition, you can find lagers made in various countries.