The art of making whiskey

When you make whiskey, to saccharine it, you need to germinate the wheat, and once it grows, you have the enzymes that saccharine the starch, just like in a beer. Wheat itself is starch, but when it is malted, it produces the enzymes that sentimental the starch. Boil the malt and get the wort.
To make whiskey, you first make malt liquor (after the wort has fermented). The alcohol content at this point is often no more than 10%. The first distillation is 10% to 12% alcohol, and further distillation gives a higher alcohol content. Whiskey is usually distilled two to three times. After the invention of the continuous still, whiskey became easier to make. The previous distillation process was tedious. 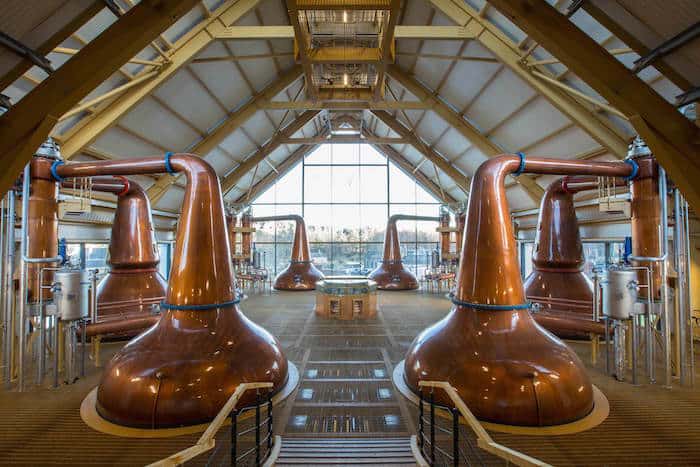 Although ale made from brewer’s yeast can be distilled into whiskey, whiskey ale is not made with yeast used for beer but with yeast used for spirits or with yeast used to make whiskey. The yeast section mentions that you can make your yeast, but growing yeast from grains is not easy because it has to be saccharine, and the heat of sentimental can kill existing yeast. So try it with commercially available yeast.

Distilling alone can be tricky. If you are using a small distiller, stop distilling the malt at half capacity and do not dry it (then filter it a second time) to avoid acidity.