what is ipa beer?

IPA beer, or India Pale Ale, is a highly hopped beer with a strong, hoppy flavor that has become increasingly popular in recent years. IPA beer is brewed with more hops than other types of beer, resulting in a higher alcohol content and a more intense flavor.

What is an IPA? 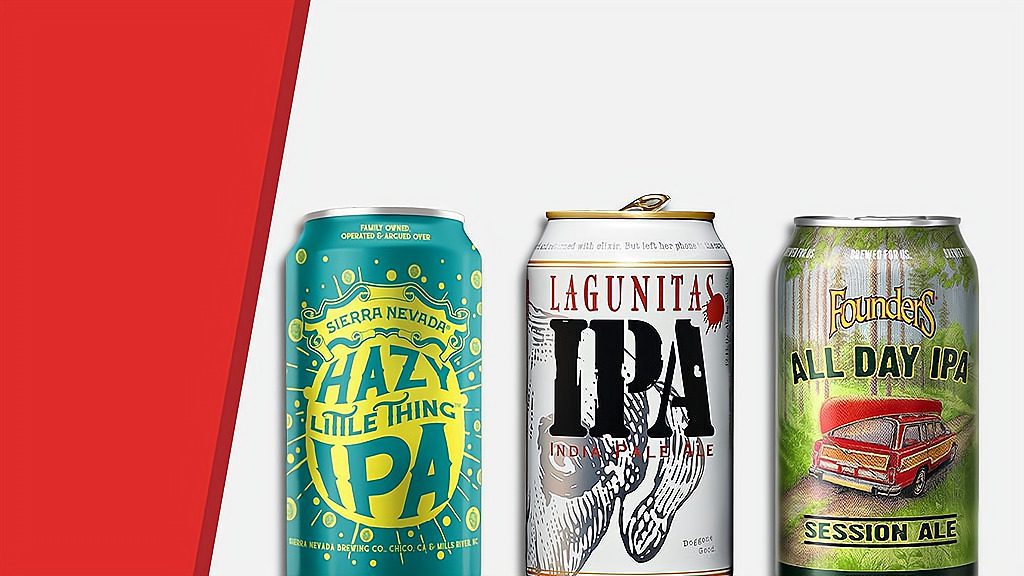 Before we understand what an IPA is, we must know the exact definition of these three letters: India Pale Ale, which, if you read correctly, is claimed to be a beer produced in India, It is said that beer originated in Europe, and India was able to make it thanks to the British colonization of India.

When the British colonial army first landed in India, they did not dare drink the Ganges water, so they could only use the drinks and wine they brought instead of drinking water. Still, the cost of this was too high, so someone thought they could use low-cost beer to replace drinking water, so beer began to be shipped to India from the United Kingdom, but the transport route was too long.

There was no advanced preservation or refrigeration technology.

The beer had yet to arrive in India and was almost wrong.

To increase the shelf life of the beer, brewers in London discovered that replacing wood with coke as the primary fuel in the early stages of brewing would make burning more manageable, eventually resulting in a lighter-colored, clearer, but more consistent-tasting type of ale that has been consumed to this day, the English Pale Ale.

At this point, if the problem can be solved, then what Cameron invited Xi to drink today may be Greene King PA, not Greene King IPA.

The stable-tasting PA beer didn’t make it through the rough seas, and they still had to figure out how to keep it fresh over long distances.

The George Hodgson Company Bow Brewery in London began to think of ways to improve the alcohol content of the beer, add a lot of hops, and let the beer ferment in the barrel for at least a few months to consume all the sugar.

As a result, the alcohol content of this beer is a little higher. More than 7% alcohol and numerous hops are typically used to achieve a strong bitterness.

By this time, Hodgson could supply many beers to the Indian colonies, but with it came competitors.

The hard water of the Burton region, rich in calcium sulfate, was particularly suitable for brewing bitter ale, which was lighter in color and had a more distinctive bitterness. The number reached 9,000 barrels by 1800.

As to when this beer became an IPA, there is no definite answer for the time being, but the accepted story is that once the ship on which this beer was served exclusively to the Indian colonies sank in a storm, the British salvaged the beer and consumed it themselves, not wanting this bitter beer to gain instant recognition and later become popular in England. Around 1840, the demand for export-style pale ales increased. Manufacturers began to market their products as “India Pale Ale,” which gradually became England’s more popular beer style.

By the end of the nineteenth century, some breweries had removed the word “India” from it, but records show that these “Pale Ales” retained the characteristics of the early IPAs.

It was in the late 19th and early 20th centuries that the prohibition movement was launched and taxes on beer were raised, so craft beer, such as IPAs, faded from the British scene.

After the lifting of prohibition, an onslaught of lager beers failed to re-emerge.